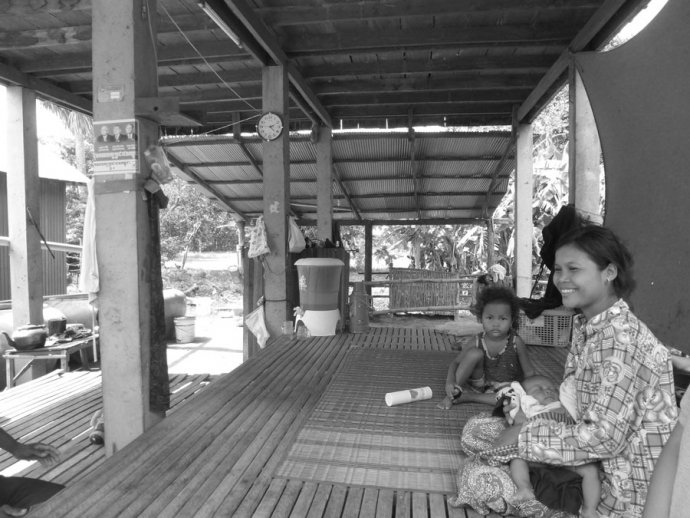 Bisected by the mighty Mekong River and the recipient of torrential downpours during the wet season, water is seemingly abundant in the Kingdom of Cambodia. Unfortunately, access to water isn’t the same as access to clean, drinkable water. Two million Cambodian households are currently forced to boil their water to make it safe. This means spending more of their hard-earned income on fuel and inhaling toxic smoke from indoor wood burning. Fortunately, Nexus member Hydrologic is helping to rewrite this story.

Not only is Hydrologic delivering outcomes, but it’s also serving as a model for how other organizations can achieve this success using its scalable and financially viable model. The new report “Hydrologic – Infiltrating the Market” reveals what makes the organization tick and the lessons it’s learned along the way.